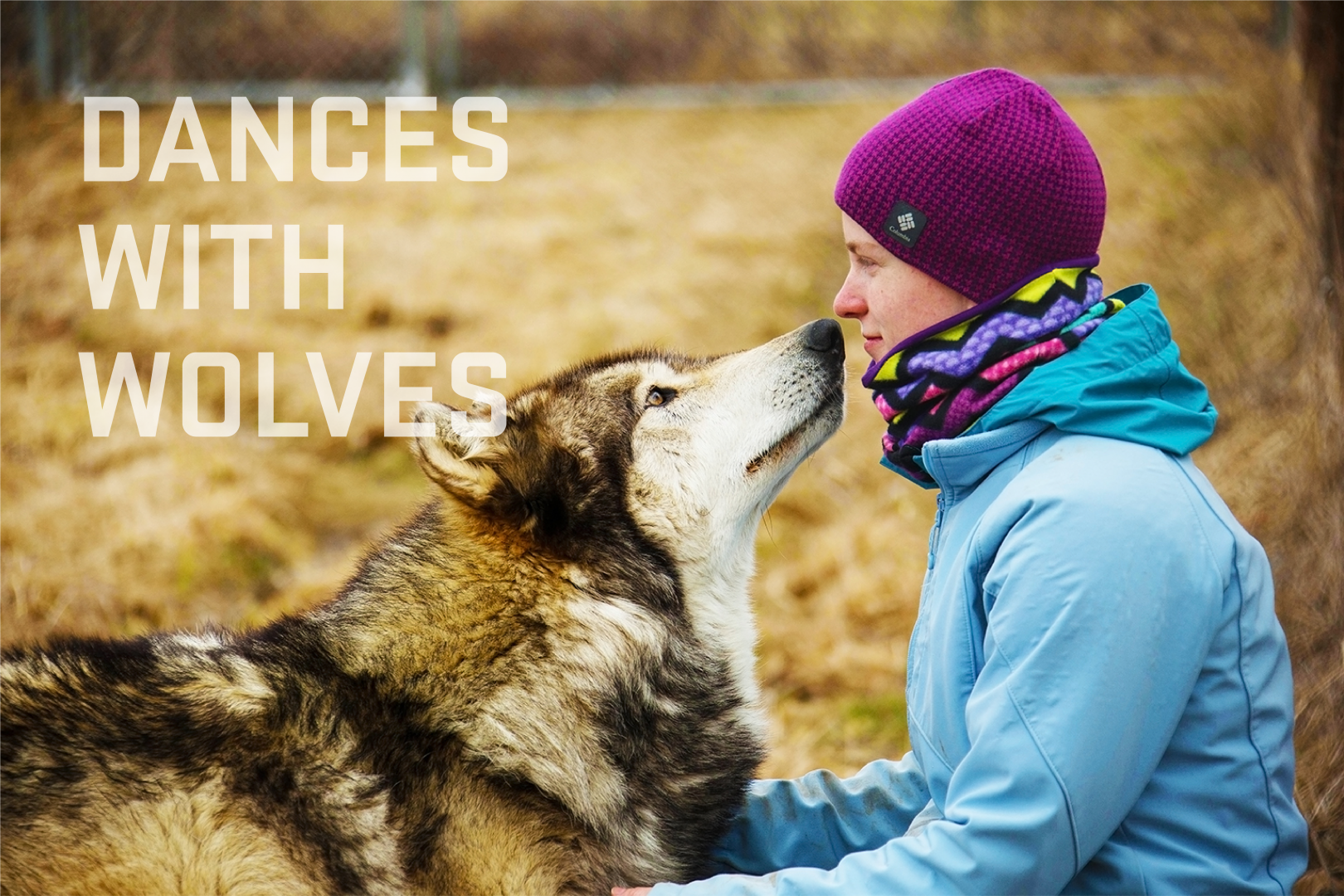 My primary research focus currently is in Animal-Assisted Therapy.  I am working on an NIH-funded research project that involves teaching kids with developmental disabilities how to train their family dog.  The foundation of the project is based in the hypothesis that kids engaging in joint activities with their dogs may increase the kids’ physical activity levels.  I am also particularly interested in how the kids’ participation in the program may change the relationship between the kid and the dog.  Much of my past research, including my honors undergraduate thesis at OSU, has focused on attachment theory.

So with this project I am also evaluating whether changes occur in the attachment styles of the dogs towards the kids over the course of the program.  I have observed that at the start of the program many family dogs have much stronger relationships with a parent than with the kid.  That’s likely due to the fact that a parent probably typically feeds, walks, and takes care of the dog more than the kid does.  Additionally, it is my opinion based on many observations that many kids have not been taught enough about understanding their dog, respecting their dog’s boundaries, and recognizing their dog’s needs. Therefore, part of our program involves teaching the kid how to better understand their dog’s body language and recognize their dog’s boundaries and needs, in addition to teaching the kid how to train their dog, and promoting joint activities including training tricks and going for walks.  My hope is that through this research project we will develop a foundation from which to better understand the relationships between dogs and kids and how to best promote the most beneficial outcomes of that relationship.

Last year I had the unique opportunity to be a wolf pup parent.  I spent several months raising, training, and socializing wolf puppies at Wolf Park in Battle Ground, Indiana.  While I was there I also conducted behavioral research with the wolf pups as part of my mentor’s ongoing research.  This opportunity came about as a result of an ongoing collaboration between my mentor, Dr. Monique Udell, and Wolf Park since she was a graduate student.  She has been involved with numerous behavioral research projects involving the hand-reared wolves at Wolf Park, and she herself has been a wolf pup parent to litters there in the past.

I have trained animals for a variety of jobs in the film industry...

The foundation for this opportunity began during the spring of 2015. As an undergraduate in Animal Sciences at OSU, and a part of Dr. Udell’s Human-Animal Interactions Lab, I was able to travel to Wolf Park along with Lauren Brubaker, a graduate student from the lab, and conduct behavioral research with the adult wolves. This research was later published in Science Advances in 2017. Because of my background as an animal trainer and the connections formed with the wolves and staff during this project, I was recommended to be a wolf pup parent the next time they had a litter of pups.

That opportunity became a reality when a litter of five pups was born on April 8, 2017 and another litter of two pups was born two weeks later.  Soon thereafter I arrived at Wolf Park and became a part of the team of eight pup parents.  We rotated shifts, taking care of the puppies 24/7 for the next several months.  Even with eight of us sharing the job, we were sleep deprived for sure!  There were seven tiny puppies relying on us for everything, and they kept us very busy!

I identify as queer and agender, and I use they/them/theirs pronouns.  I have been a facilitator of Out ‘N About, the LGBTQ+ social and support group for high-school-aged youth in Linn and Benton Counties, for the past 5 years.  I have also served as an OSU pride panelist for the past 5 years, sharing my coming out story and experiences as a queer and agender individual and the child of same-gender parents on nearly 40 panels to date, to probably well over 3,000 people in the Corvallis/Albany area.

For the past 2 years I have been a guest speaker in health classes at multiple local high schools, teaching on gender identity, gender expression, and sexual orientation. I am very passionate about dancing, and I strive to find (and also create) dance communities that celebrate and embrace people who identify as LGBTQ+.  I often perform as a drag king in local drag shows (pictured above).  I also enjoy juggling and I’m learning how to ride a unicycle.  I was on my elementary school’s juggling team.  And my goal of riding a unicycle is inspired by my late grandfather who built himself a unicycle and taught himself to ride it at age 72.

I have trained animals for a variety of jobs in the film industry since graduating from high school.  My first professional animal training job was training 2 of the dogs in the OK Go ‘White Knuckles’ music video that was filmed in Corvallis in 2010.  One of my favorite jobs has been training piglets for a Microsoft/Minecraft commercial that aired during Minecon in 2017.

After getting my masters in animal sciences I intend to pursue another masters degree in counseling and become a licensed counselor.  My career goal is to work as a counselor doing animal-facilitated psychotherapy, especially with youth and their dogs.  As you can see, this goal very much relates to the foundation we’re working to build with our current animal-assisted therapy research project.

Be open to unexpected opportunities that come along – you never know where they might lead.  Take chances and pursue what interests you.